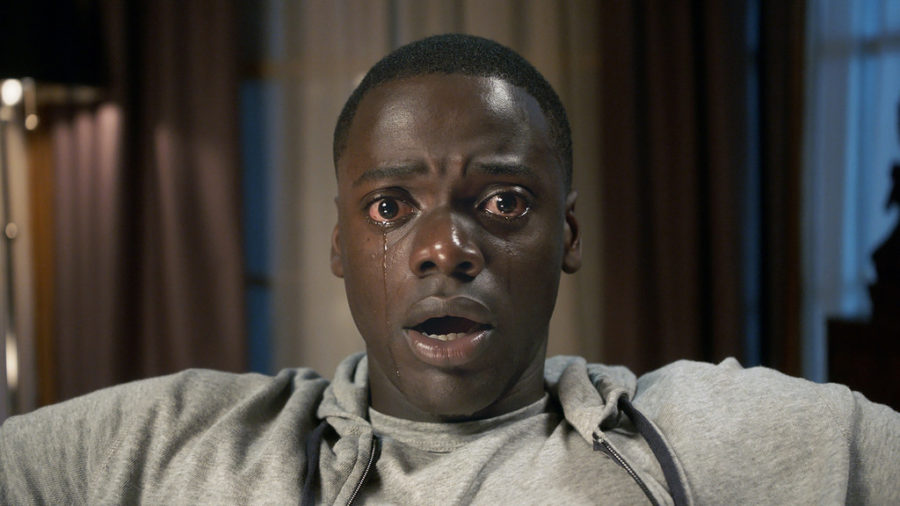 The main character from "Get Out", Chris, gets trapped at his in laws in this Dramedy all about diversity.

A new report on diversity in Hollywood shows what the blockbuster hit “Black Panther” has already proven at the box office.  The highly grossing “Black Panther” starred a mostly African American cast and is celebrated as a highly diverse film.

“Films like ‘Black Panther’ are how we are going to support diversity in filmmaking. Incorporating as many different types of people as humanly possible will expose people to new types of life,” freshman Lucas Sweeney said.

There was a report from the University of California at Los Angeles (UCLA), which stated that films in 2016 which casted between 21 to 30 percent minority had the highest median global box office and return on investment.

“It’s crazy that Jordan Peele is the first African American screenwriter to win an Oscar… We say that we are really progressive, but are we really?” sophomore Amelia Bakker said.

The study showed that minorities in film and television remained sorely underrepresented in front of and behind the camera, making only slight progress in 2016.

“There are movies like ‘Love, Simon’ which stars a gay teenager, which is great progress. It seems like we are just starting to get into more diversity with movies like ‘Black Panther’, ‘Love, Simon’, and ‘Get Out’ which is good,” sophomore Shelby Crim said.

On the small screen, diverse shows like “Empire,” “Scandal” and “How to Get Away With Murder” were rated highest across multiple demographics in 2016. Yet, only 7.1 percent of creators of broadcast scripted shows were by people of color, according to abcnews.com.