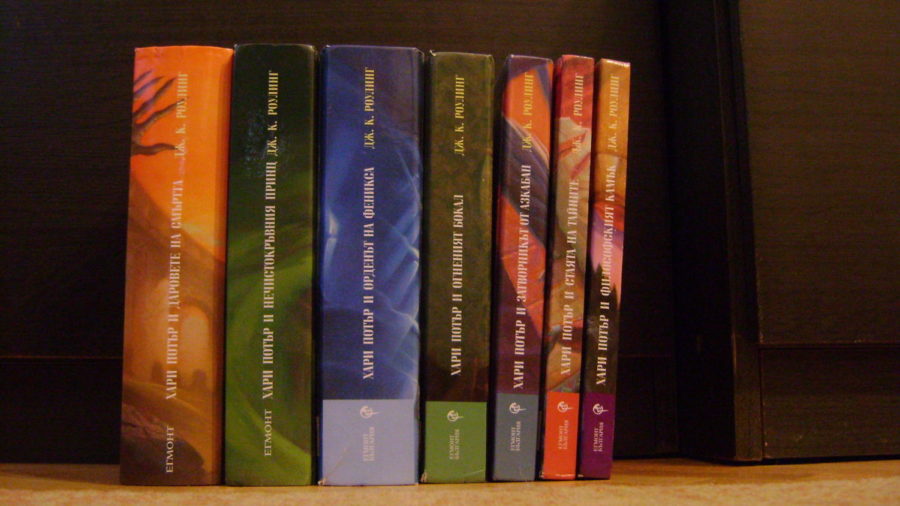 Libraries all over the world ban books for material not appropriate for their audiences. Even high school libraries are banning their students.

“I hate that I am being censored, if I  pick the book up I want to be able to make the choice if it is appropriate for me or not,” junior Andie Coates said.

Books that do not seem like they should banned are banned. The Harry Potter series was banned for the fact that they use witchcraft. Those books are very popular according to goodreads.com.

“I think it is weird that my favorite series of all time was once banned from schools. It is not like J.K. Rowling said “here let’s go practice witchcraft” she just wrote about a world for someone to escape to,” junior Ashley Bertillo said.

Even some books that the school requires us to read have once upon a time been banned. Like Huck finn, for the use of the N word. Some parents even started a committee to rewrite the book entirely without the usage of the word. But the word is in the book for a very important reason, it was how people talked back when Mark Twain wrote the book. He wanted to showcast how  people were treated, according to cbsnews.com

“The word does indeed make me uncomfortable but that is how people talked back then and has since changed. Now people use it as a term to be “cool” it is not used for derogatory use,” sophomore Shannon Byer said.