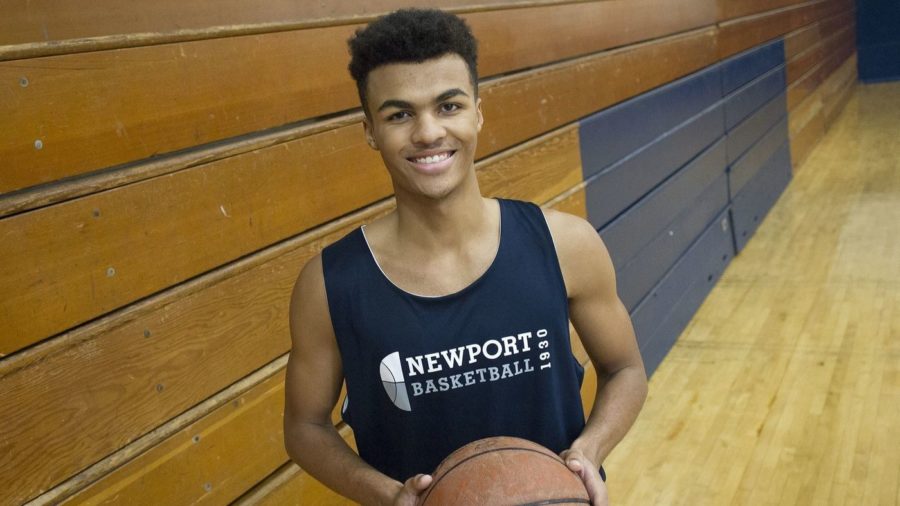 Junior Basketball Association player Brandon Phillips claims he has not been receiving his promised salary.

According to Thomas Duffy, Brandon Phillips has only received a third of his promised salary and has not gotten any of the money from his jersey sales, of which he was promised 60 percent of. The Junior Basketball Association was started in December by Lavar Ball, father of Lonzo, LaMelo, and LiAngelo Ball. He criticized the National Collegiate Athletic Association heavily in the past for making money off of college athletes while providing them only with a free education. The father is now finding himself in a similar spot.

“This is not a good look for the JBA and will deter future players from joining the league,” junior Connor Price said.

“The JBA lowers the chances of a player making the NBA and they are only getting paid a $1,000 a month in return. It doesn’t seem fair in my opinion,” junior Blake Ebner said.

The issue is not only with Phillips. Multiple other players have come forward, letting their salary situation be known. They have revealed that they had been receiving $1,000 a month as opposed to the $3,000 they were promised contractually. Phillips was cut following the statements, to make room on the roster for Lavar’s son LiAngelo Ball.

The Junior Basketball Association has yet to pay the players who have not received their salary and Lavar Ball has not commented on the issue.