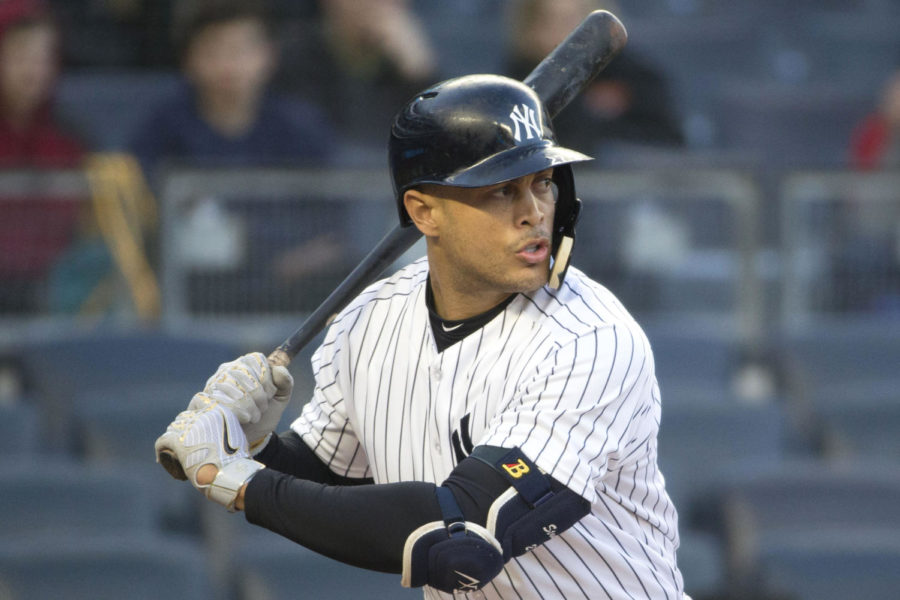 Tonight the Yankees season is on the line. They will send out their 38 year old veteran CC Sabathia to get the start.

The Yankees burst onto the 2018 season with colossal expectations. They acquired 2017 National League MVP Giancarlo Stanton, who hit 59 homers last year, to go with one of the best bullpens in the league, and young stars in Gleyber Torres and Miguel Andujar rising to the occasion.

“The Yankees have a lot riding on the game tonight. They have so much pressure on them,” junior Blake Haffer said.

On the other side, the Red Sox have a stacked roster as well. They signed slugger JD Martinez to a mega deal to go to their already loaded team, which includes closer Craig Kimbrel, Mookie Betts, Chris Sale and Xander Bogaerts. While the Yankees have some pressure on them, there is no doubt Boston has almost just as much.

“The Red Sox were the best team in the league this year. Even though they have a one game lead on the Yankees, they probably have about the same amount of pressure on them,” junior Emma Hayden said.

The start time is set for 7:07PM. Sabathia will face off against Red Sox starter Rick Porcello. His numbers haven’t been up this year, as he has a 4.28 ERA to couple with a 17-7 record. On the flip side Sabathia has a 9-7 record to go with a 3.65 ERA.

“The teams match up very well. Whoever comes out on top in the series will take home the hardware this year,” junior Connor Price said.

It is win or go home for the Yankees tonight.