Ohtani and Acuna Jr. Win Rookie of the Year Award 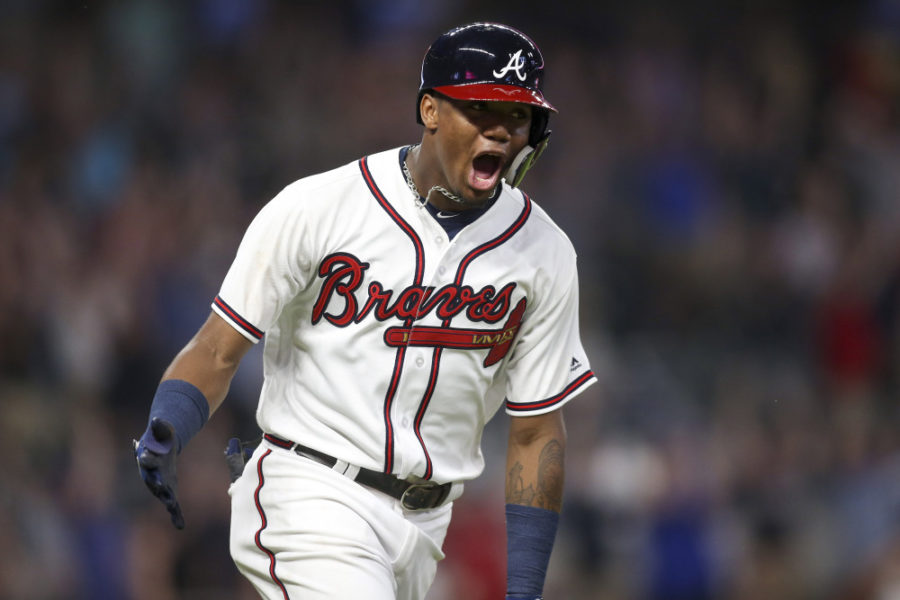 Last night Major League baseball announced Ronald Acuna Jr. and Shohei Ohtani as the winners of the Rookie of the Year award.

Both Acuna Jr. and Ohtani had obstacles to overcome upon their arrival in the MLB. Acuna Jr., an outfielder, was tasked with being the star player on a young team vying for a playoff spot, while Ohtani was hindered by elbow issues in his inaugural season. They were both able to overcome those obstacles to win the prestigious award.

“Ohtani had a lot of question marks around him when he came over from Japan. He overcame that and the health issues to put up great numbers in 2018,” junior Ethan Seymore said.

Acuna Jr., 20, put up an impressive slash line of .293/.366/.552 in his rookie campaign. He tallied 26 home runs and drove in 64 runs in a total of 433 at-bats. He helped lead a young Braves team to the playoffs with his strong bat and stellar defense. His wins above replacement of 4.1 is very high when it is taken into account he only appeared in 111 games.

“Acuna was the main offensive contributor on a very good Braves team. You couldn’t have really asked for more from a 20 year old rookie in his first year,” junior Blake Haffer said.

Ohtani, 24, was signed by the Angels this past offseason as an international free agent. As a two way player, he was able to be used in ways most players cannot. He pitched a total of 51.2 innings for Anaheim in 2018, because of his elbow injury that hindered him. In those innings he pitched to a 3.31 earned run average and put up a record of 4-2. On the offensive side, he put up a slashline of .285/.361/.564 in 326 at-bats.

“Ohtani exceeded all of the expectations people had for him when he entered the league. Nobody has done what he did in 2018 since Babe Ruth,” junior Jacob Justice said.

Through adversity, Acuna Jr. and Ohtani were able to bring the Rookie of the Year award home in their respective leagues.