Cracks in the Glass 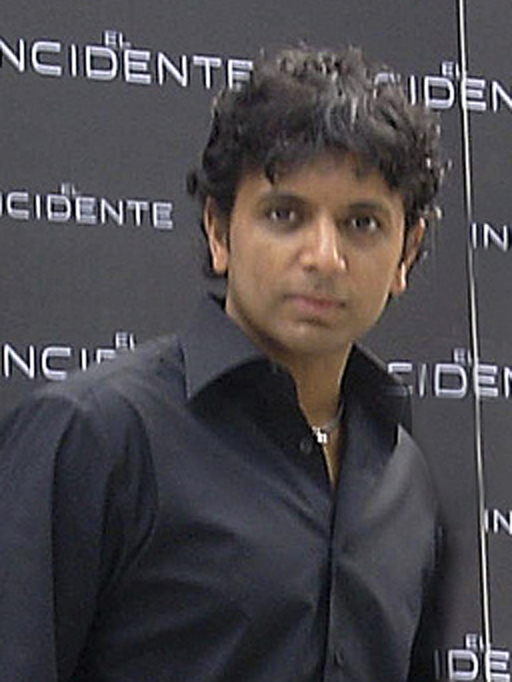 M Night Shyamalan directs the sequel to "Unbreakable" and "Split".

“I’m so excited for ‘Glass’ to come out. It’s not a direct sequel to ‘Split’, but it is set in the same universe. Samuel Jackson is in it, and his performance is going to make this movie so memorable,” senior Jon Kyser said.

It begins with Paulson’s character introducing herself as the red haired Dr. Ellie Staple, a psychiatrist who specializes in people suffering from delusions of grandeur. Even more specifically, she explains people who “believe themselves to be superheroes.”

“This is such a cool crossover for fans of ‘Split’ and ‘Unbreakable.’ It’s so cool to see Samuel Jackson finally be the title character,” junior Sophia Giltner said.

The audience she is addressing is none other than Bruce Willis’ David Dunn, from “Unbreakable”, James McAvoy’s Kevin and his “Split”-personalities, and Samuel L. Jackson’s Mister Glass, sitting across from her in an institution.

“The three of you have convinced yourselves that you have extraordinary gifts, like something out of a comic book,” the psychologist in the trailer said.

Taylor-Joy also appears in the footage as Casey Cooke. After surviving the Lair of The Beast in “Split,” she now stands in a comic book shop with friends, backed by neon lights. One reads “heroes” and the other reads “villains.” The trailer ends on Elijah introducing himself to Kevin’s hive mind as “first name, Mister; last name, Glass.” “Glass” is set to be released by Blumhouse Production on January 18, 2019.