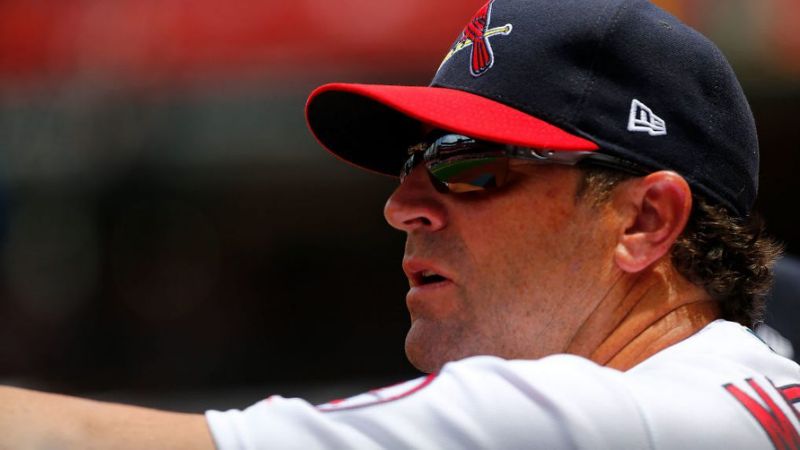 Former Cardinals manager Mike Matheny has taken up a job with the Royals organization as a special adviser.

Matheny’s tenure as the Redbirds’ coach came to an end near last season’s All-Star break, six years after getting hired. In those five and a half years, he led the Cardinals to a 591-474 win-loss record. Additionally, he was at the helm for three of the years in October, leading the Cards to the World Series in 2013. Matheny was unable to win a World Series as manager.

“Matheny got much more criticism than he honestly deserved when he was the manager here in St. Louis,” junior Blake Haffer said.

Matheny will serve as a special adviser for player development in Kansas City for a rebuilding Royals team. Some have speculated that this hiring was done to reserve him to take over as their manager when current skipper Ned Yost retires.

“He should take over for Kansas City as manager when their current manager retires. He has the experience both from playing and coaching,” junior Ethan Seymore.

In his thirteen year Major League career as a player, Matheny tallied a 65 on base plus slugging percentage plus, 35 percent below league average, however his Gold Glove defense kept him behind the plate. Matheny spent parts of his more than a decade long career between three clubs. He started out with the Brewers, then went to the Cardinals in 1999 in a trade and stayed until 2005 when he left for the San Francisco Giants.