Is Pence the Better Option? 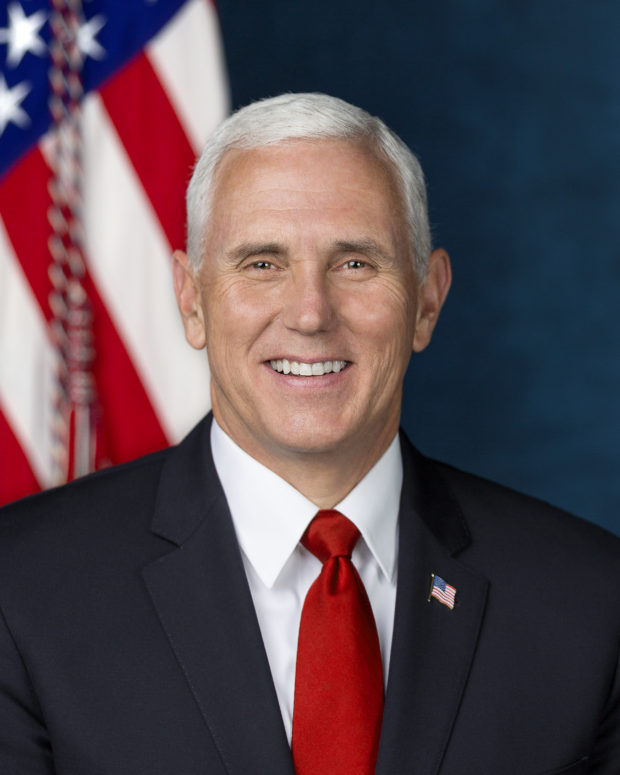 Vice President Micheal Pence poses for his official portrait at The White House, in Washington, D.C., on Tuesday, October 24, 2017.

Democrats and some liberals argue that President Trump should be impeached for some of his alleged crimes, however Mike Pence would not be the better option.

Pence is a true politician who has held office before. He is a professional and presidential person, who is also a diehard conservative. Some speculate that President Trump leans whichever way his supporters want him too, not based off of his own political beliefs.

Having a real conservative in office who would actually get things done in office could be detrimental to democrats.

He has outwardly spoken about introducing “gay conversion therapy” to the United States. As president, it would be nearly impossible to enforce something like this, however just having a president with these ideals would be terrible for the progress made by the LGBTQ community.

According to Madeleine Sheehan Perkins at Business Insider, Pence does not believe in same-sex marriage, women serving the military or funding Planned Parenthood. He believes abortion is never acceptable, funding for HIV/AIDS treatment should be cut, LGBT conversion therapy is necessary and business owners should be allowed to discriminate against customers for religious reasons.