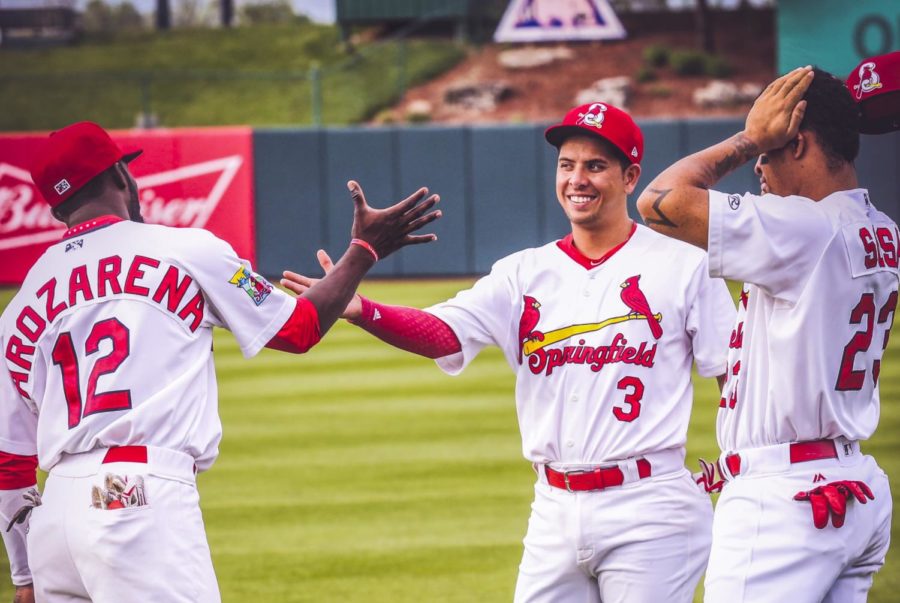 In Minor League Baseball, there are seven levels of teams, but is that an excessive amount?

To begin, the biggest issue with this is that minor league baseball players earn $2000 a month, well below the poverty line. On top of this, minor leaguers have to pay for their own equipment food and rent, as the team does not cover it for them, meaning they have to pay normal expenses that a regular person would, which usually can reach up to $1500 before food and extra spending, leaving about $500.

With seven levels of teams, can make the case there are a few unnecessary levels of the minor leagues. For example, there are three levels of Class A baseball: Class A Advanced, regular class A, and class A short season. On top of AA, AAA, and rookie leagues.

Most of those levels of the minors are very repetitive and are equally distanced from the major leagues as well. While a cut in these might take away the number of players a team could have in their organization, the organization then in turn can pay the players they still have more, and give them a more livable income.

On the other side, teams are often attached to all of their players, and it would be difficult to ask a team to release certain players, and see them go thrive somewhere else. It would see about 50 players per organization go into free agency. While league expansion could solve that problem, that is another thing that has seemed distant from occurring.

Overall, the biggest problem within the organization is that teams are cheap, and are not paying their players accordingly. Most teams get about $10 billion in revenue, but only pay roughly $400 million in payroll.

In conclusion, the minor leagues are not excessive, but instead, teams just do not pay their players what they should be paid. They should fork out more money towards their developing players, and spend less on things like upgrading little things at stadiums.