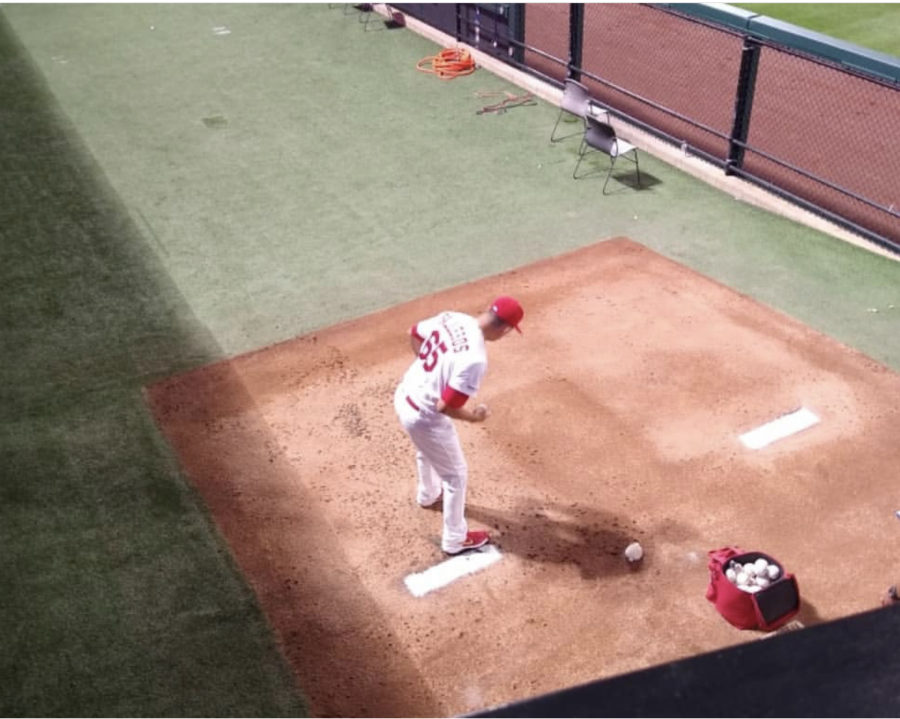 This season, like many others, there have been a multitude of new stars in the MLB, and each have had their own unique path to stardom.

The American League has had no shortage of breakouts, since they have more teams that are rebuilding and experimenting with their rosters. The Orioles are no exception, as Hanser Alberto, Renato Nunez and Anthony Santander have all broken out. However, statistically the best one has been all star left handed pitcher John Means.

Means leads his team in Wins Above Replacement, with 4.6, and he was the only all star representative from the Orioles this season. Means has an 12-11 record with a 3.60 ERA over 150 innings pitched and 30 games appeared. Means’ ERA is the lowest of any of the 38 Oriole pitchers who have appeared on the season. His FIP is a bit higher than his ERA, showing that he’s been lucky, though the park adjusted factors to Oriole Park and Camden Yards eliminates that.

An AL hitter that has broken out comes from the other side of Missouri. Royals designated hitter Jorge Soler has had a power stroke outbreak this season. Prior to this season, Soler had never played over 101 games, hit more than 12 home runs, nor had more than 47 RBIs. This season, Soler broke all of those records. He has appeared in all 162 games of the Royals season, and has hit a AL leading 48 home runs and has knocked in 117 RBIs on the season. His WAR sits at 3.7 currently, though the lack of defensive innings played lowers that number, as Soler has been mainly utilized as a designated hitter.

“Soler has been fun to watch. It’s always nice to see someone from the other side of the state do well for once,” junior Marcus Temple said.

Heading over to the NL, Braves rookie right hander Mike Soroka stood out over many pitchers in his league this season. Soroka, 21, has had an ERA of sub three all season, and it currently sits at 2.68. His record of 13-4 shows that, while his team has kept him in the game offensively, he has also pitched very well, statistically, nearly all season.

For NL offensive players, Arizona Diamondbacks second baseman and outfielder Ketel Marte has put up potential MVP stats all season. Marte, who was recently been shut down for the remainder of the season, has played to a near 7 WAR. Marte has more than doubled his career home run high from 14 to 32, and has raised his batting average nearly 90 points from last season to last from .260 to .329; and was also nominated to his first all star game this year.

Finally, the Cardinals have had a few breakout players on their team. Relief pitcher Giovanny Gallegos has been one of the best in the league over 2019 statistically. His ERA sits at 2.31, and his FIP is not much higher showing that he has been as good as it seems this season. He has struck out 93 hitters in 74 innings pitched, which puts his strikeouts per nine innings at 12, which is in the top five in the entire league.

Offensively, utlility man Tommy Edman has burst onto the scene for St. Louis. Since he was recalled in June, he’s batted  .304 with 11 home runs and 15 stolen bases. He also has an OPS of .850, which is 20% higher than league average. He’s also been worth about 3.3 wins according to WAR.

Each of these players had immense impacts on their teams 2019 outcome, and look to do much of the same into the future.