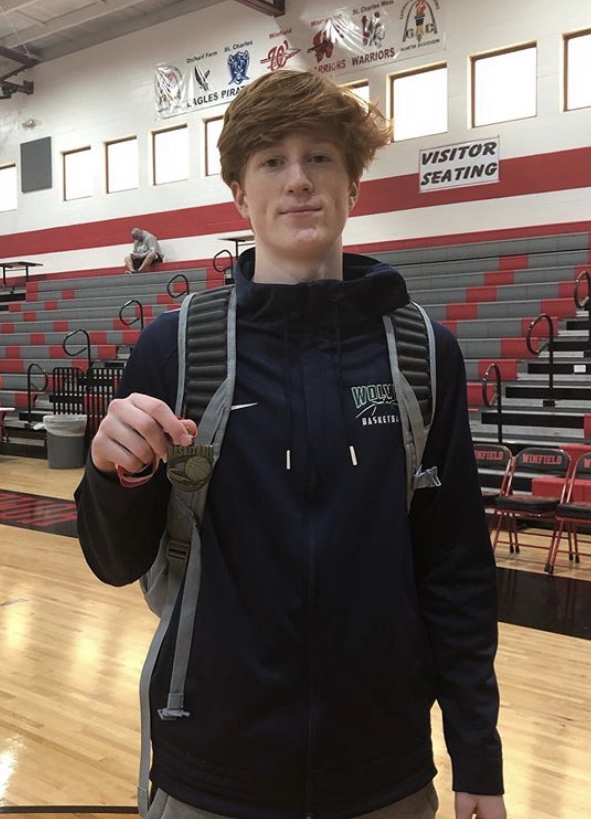 Senior Blake Lyerla is a varsity guard for the boys basketball team who is averaging 13.6ppg, 6.1rpg and 1.5spg this season. He is looking to go to college to possibly play basketball.

“He has been great this year, he has been a big part of our team on offense,” senior Peyton Mecker said.

Lyerlas recent performance earned him the Male Student Athlete of the Month award for January, alongside Courtney Ledbetter the Female student athlete of the month.

“Blake has really progressed through the year.  He has become an all conference caliber player and is playing really well for us,” Coach Kyle DeWeese said.

Lyerla stated that he will definitely be going to college after high school, but has not decided where or if he will continue to play basketball in college.

“This year is my best year, I feel as if I really stepped up and have a lot more to offer the team compared to years prior, Lyerla said.