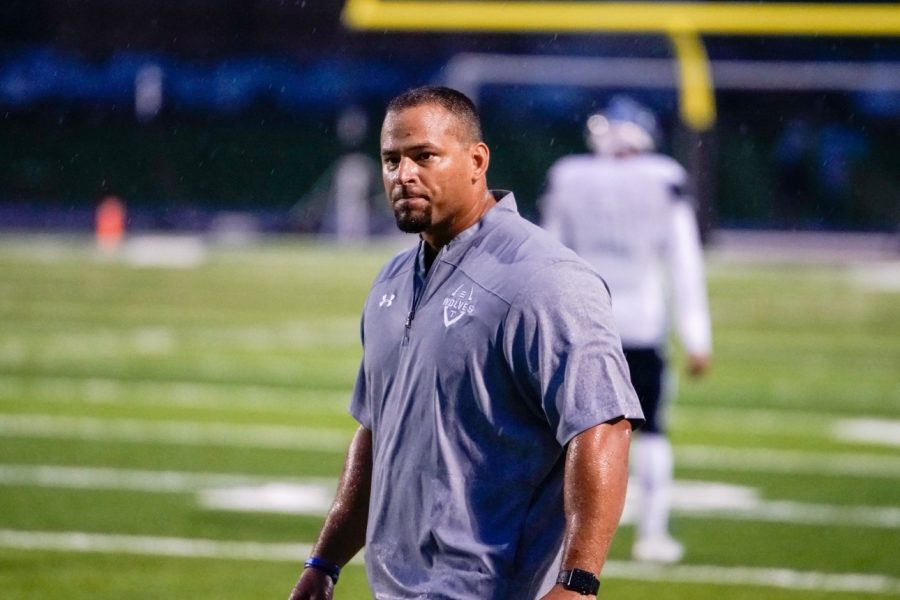 Hanna started playing football in 8th grade. He got his first coaching job out of college.

“My high school football coach the head coach, Coach Newton… was an old school kind of guy, and expected you to be very disciplined… and my dad… they had the biggest influence on me becoming a coach,” Hanna said.

Hanna got his first coaching job when he was teaching at an elementary school.

“I wanted to give back to the game. I missed the game so, I got my first coaching job pretty much right out of college,” Hanna said.

Hanna said he wants football players “to be quality men who cares about family and care about other people, [who] gives himself the things that are tough.”

“Hanna helps his players by teaching them the proper way to lift weights and also coaches inspiring football… I’ve learned a lot of things like how to do plays  and running and not losing a lot of endurance,” sophomore Logan Barrett said.

Hanna has been coaching two years for Timberland football.

“Coach Hanna is dedicated to his job. He is very willing to put in extra time to study throughout the offseason and to plan and prepare for offseason and our in-season duties,” p.e. and math teacher Ed Gilreath said. 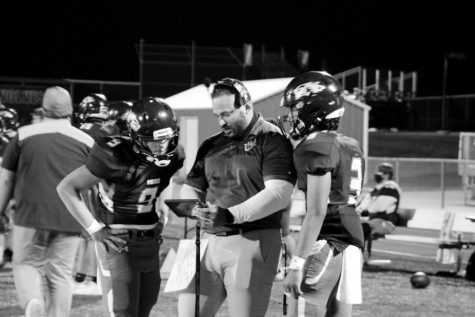 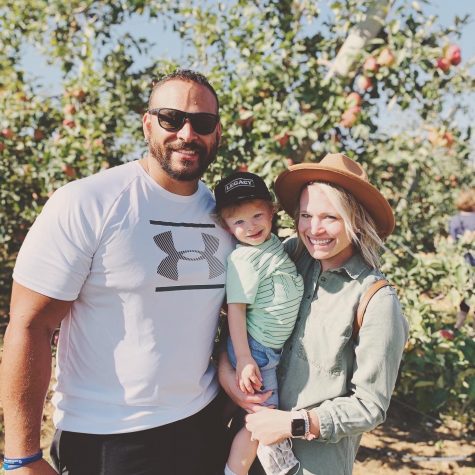